In the context of the systemic modernization of Uzbekistan, the national Academy of Sciences together with foreign countries, is conducting an active process of international academic cooperation. In particular, in the process of the implementation of the international project of Seoul University, the team of authors from Republic of Korea, Malaysia, India, Russia  and Uzbekistan jointly published book in Korean and English:  Na Yongwoo, Cheng-Chwee Kuik, Jagannath Panda, Artyom Lukin,  Mirzokhid Rakhimov. Evaluation and Tasks of New Southern and New Northern Policies from an Overseas Perspective. Korean Institute for Korean Unification. Seoul, Republic of Korea. 2020. 423 p.). 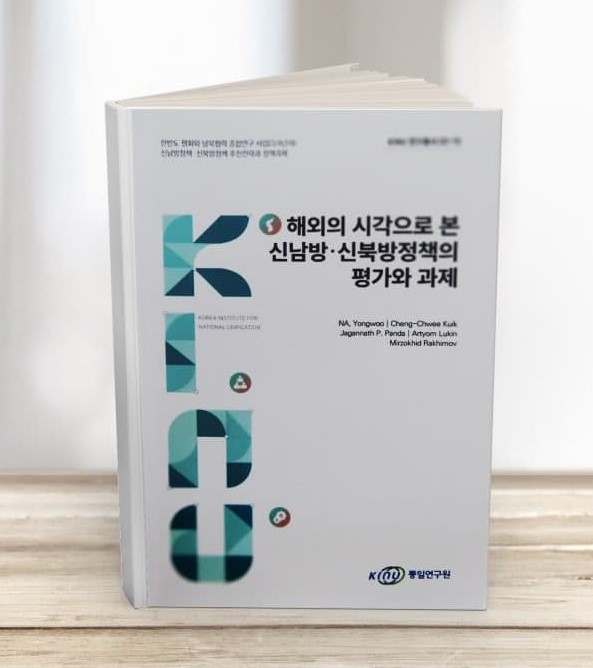