A group of Uzbek scientists-physicists, under scientific supervision of Academician Bekhzod Yuldashev, have shown experimentally for the first time the existence of a new elementary particle. The new resonance particle has been discovered in the eight-quark system, consisting of two protons and a pi-meson, as a result of analysis of experimental data on collisions of carbon nuclei with incident energy of 3.4 GeV per nucleon with carbon nuclei at rest. 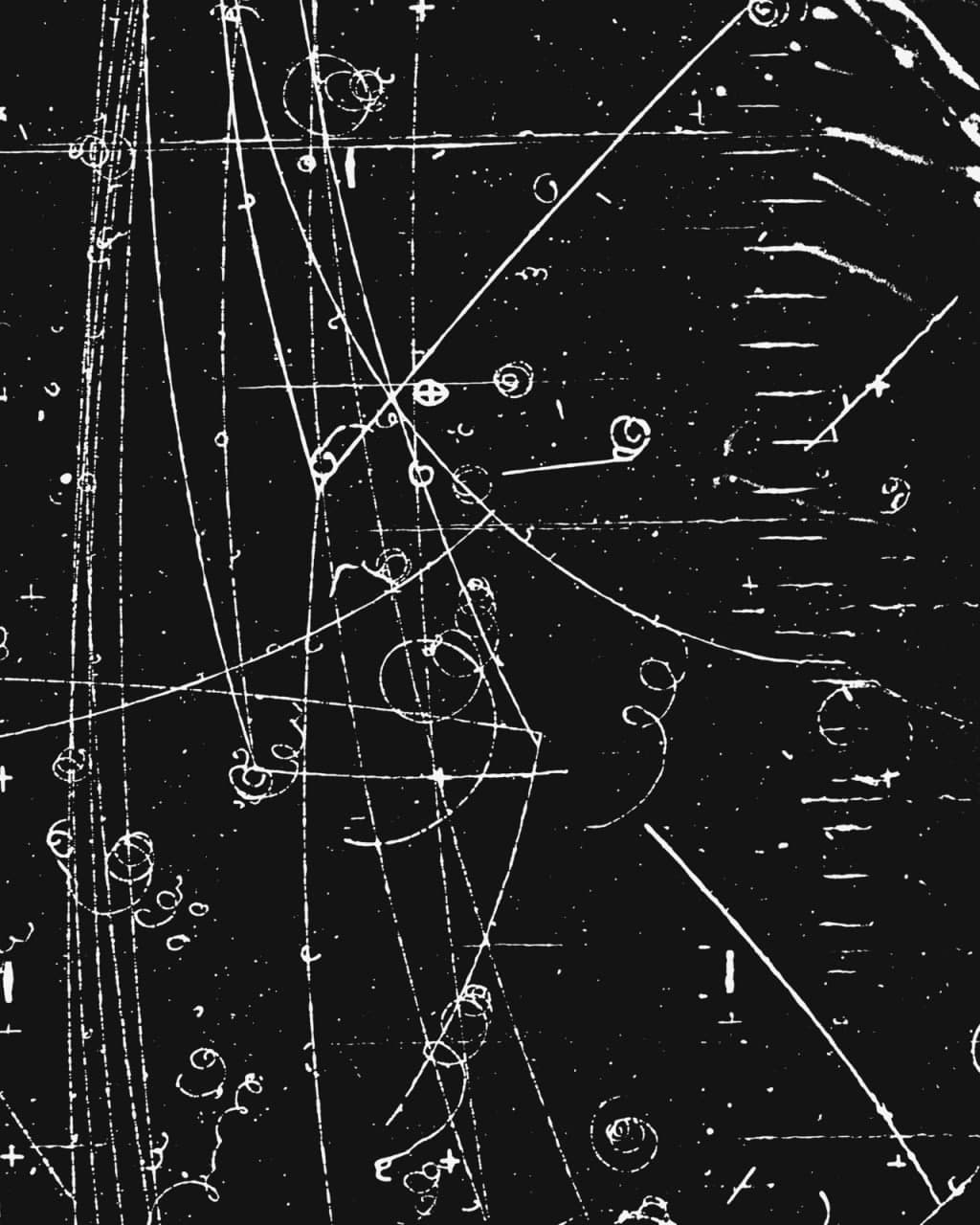 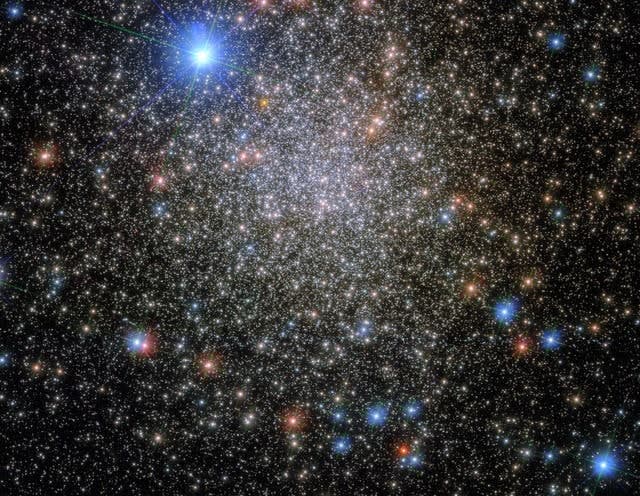 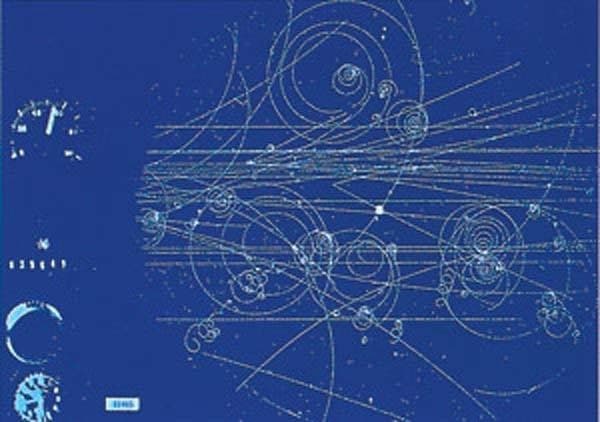 The mass of this short-lived particle has been found to be 2118 ± 1 MeV/c2, and its life-time has proved to be relatively long with respect to the time of strong interactions (the width of the new resonance does not exceed 4 MeV/c2).

The experimental excess of the number of events due to the observed structure over the background distribution proved to be 122 ± 20 events or 4.5 standard deviations (sigma).

The results about discovery of the new resonance particle have been published in the prestigious scientific journal International Journal Of Modern Physics E (Nuclear Physics) of the famous World Scientific publishing company, indexed in Web of Science and Scopus databases. One can read the scientific article at the following link: https://www.worldscientific.com/doi/10.1142/S0218301322500240 .

Nowadays the authors of the article analyze the experimental data on other nuclear collisions, in which the new particle could also be observed.